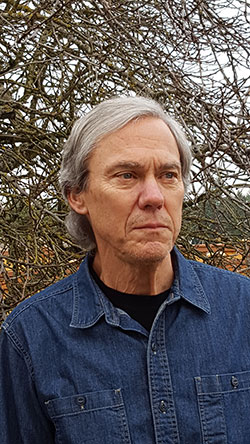 
Richard Wakefield earned his PhD in American literature from the University of Washington and has taught college humanities for forty-two years, thirty-five of them at Tacoma Community College. For over twenty-five years he reviewed poetry, fiction, and literary biography for the Seattle Times. His first book, Robert Frost and the Opposing Lights of the Hour (Peter Lang Publishing), was a study of Frost’s poetry in the context of his life and times. His first collection of poems, East of Early Winters (University of Evansville Press), won the Richard Wilbur Award. His second collection, A Vertical Mile (Able Muse Press), was short-listed for the Poet’s Prize. His poem “Petrarch” won the Howard Nemerov Sonnet Award. He and his wife, Catherine, have been married forty-eight years and have two daughters, two sons-in-law, and two grandchildren.